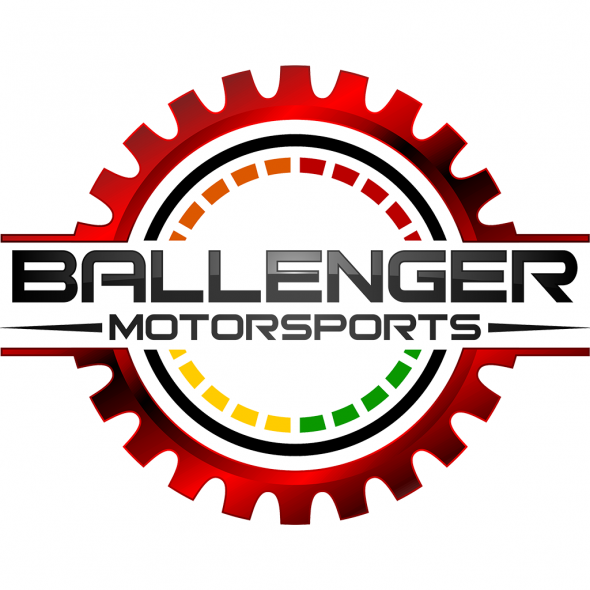 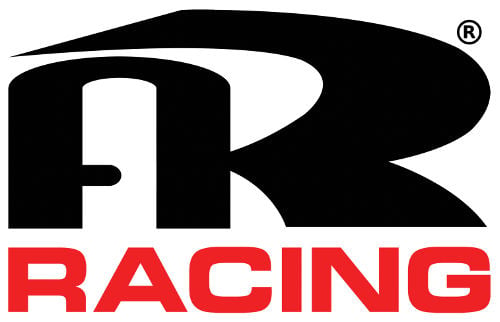 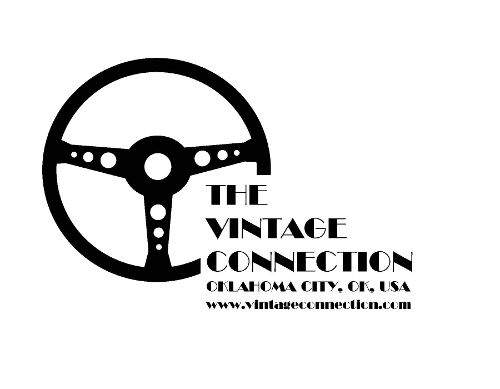 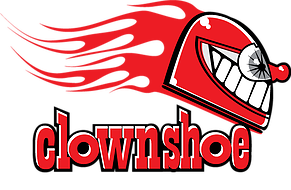 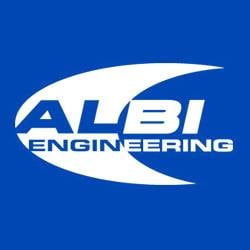 Once upon a time….. some guy flew to a distant City-in-a-swamp to liberate his mother from its grip and escort her and all her worldly possessions 757 leagues to the Land of Lattes. That guy was me. (The mode of transport was chosen for me and driving duties In this under-loaded 26,000 GVW beast would […] Yesterday afternoon a small band of speed geeks descended upon Seattle’s Slave to the Needle to witness the assimilation of Brent Picasso into a storied and elite group of racing drivers.  This band of drivers all bare the mark of the truly Nerdcore. Brent proved to be a stoic tattoo recipient unlike his simian teammates […]

I have been involved in years worth of weekend automotive build, re-build, repair and part fabrication. Last weekend was my third session with the, now, Autosport Lab Rats turbo Miata. I have come to expect the unexpected obstacles in the way of time and energy efficient completion of a car project. Since I clearly create […]

To provide a little perspective regarding the upcoming $500 crapcan race I thought it might be useful to view a recent highlight edit of a similar event. Here’s some video from the 24 Hours of LeMons Race at Reno-Fernley raceway (I’m the chump wearing the red gloves). Chumpcar will have the added chaos of racing […]

Our first bit of work on the Miata before deciding to enter it in ChumpCar was to do a quick sanity check- perform a  brief mechanical inspection, and try to replace the door that was crushed up against the roll cage, lovingly received from a talent-starved competitor at LeMons Thunderhill 2008.  Our friend Vadim joined […]

We’re sure we’ll look back thinking- why o why did we do this?!  But humans aren’t typically good at learning from other’s mistakes- and we’re sure as hell no exception! So we are entering a wheezy, beat up Mazda Miata with a cobbled together turbo kit into the inaugural ChumpCar World Series- an endurance event […]

Woo! I got first post!  Wait- it’s my blog. Oh… right. So, here’s the inaugural post of the Autosport Labs Blog. While most would assume it will be some sour mechanism for broadcasting what technology we’re designing, when we’re making it available, what features it has, why it’s so cool, blah,blah blah- the reality is […]