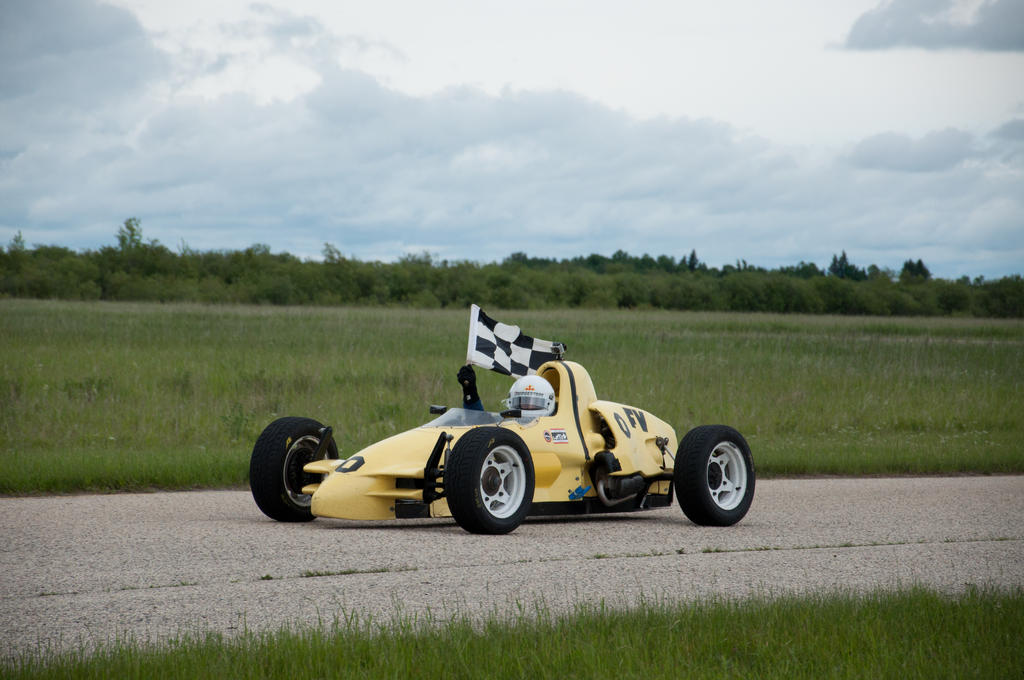 “It’s not about kicking butt, it’s about getting people used to it”

That’s the favorite quote of our newest team member: Jean-Sebastien Stoezel! JS, as we call him, lives in Winnipeg, Manitoba. Racing is a big part of the family activity: JS races Formula Vee in the summer and wants to also jump into ice racing during the winter (where it gets down to a balmy -20F / -28C )

On top of the motorsports passion JS brings embedded and hardware skills to Autosport Labs with a special interest display technologies. Just recently, JS was behind the reverse engineering work on the CAN Bus protocol for AIM displays. Take this as a strong hint that we’ll be focusing on some very interesting new projects!

One interesting highlight is JS Worked at the Formula 1 team Prost Grand Prix as an Electronics student intern, working on integrating sensors to a primary data acquisition unit. JS is also a multiple time Formula Vee winner, with an especially nail biting win for 2014! We’re super excited to have JS on board! Welcome!